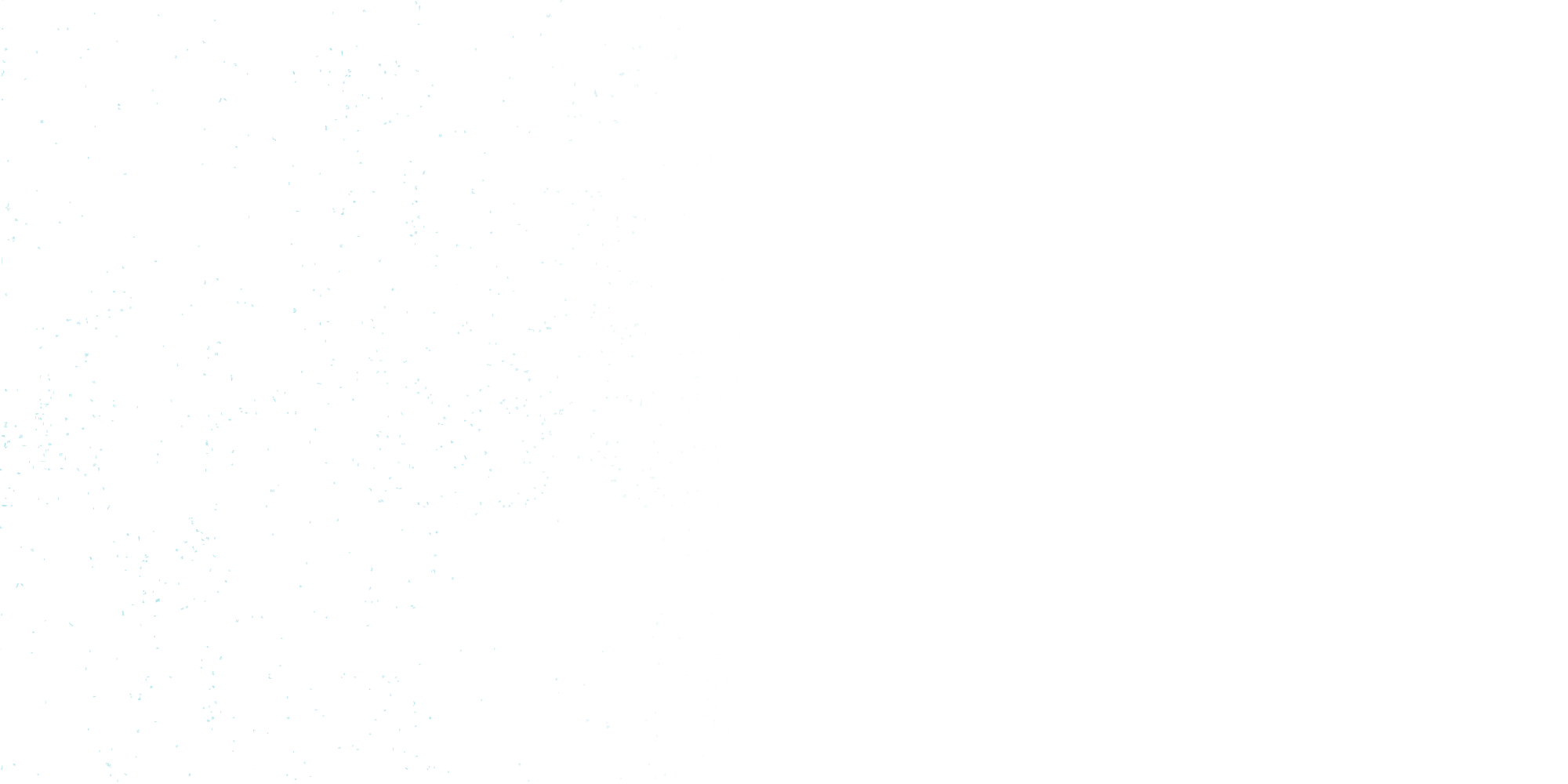 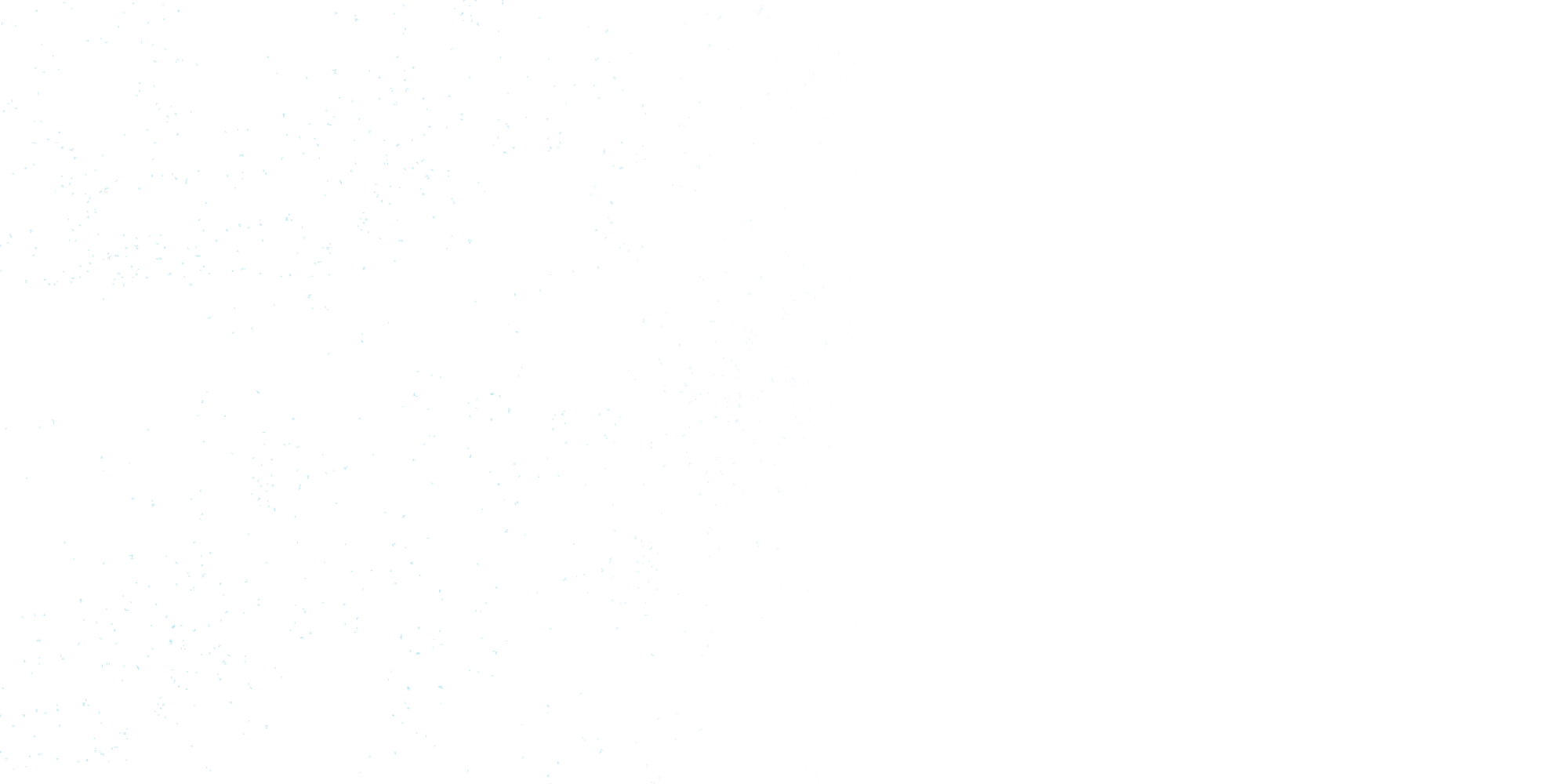 “Jessica is an absolute delight and utterly terrifyingly brilliant.”

“Ferociously clever, and easy to work with.”

“She is absolutely first-rate.”

“She is very user-friendly, very approachable, and supremely intelligent.”

“Really bright, alive to all the points in a case and someone with good judgement.”

“Fantastic, thorough and easy to work with”

“She has a superb analytical mind.”

Jess was called to the bar in 2007, after completing a PhD in Philosophy at Princeton University. She has a vigorous, wide-ranging practice encompassing public law and regulatory disputes, human rights, commercial litigation, competition and EU law, telecoms, and disputes relating to the media and privacy. She appears regularly in the High Court, Court of Appeal and Competition Appeal Tribunal and has argued two cases, unled, in the Supreme Court.

Jess undertakes work in all of Chambers’ practice areas. She is ranked in both of the leading legal directories, the Legal 500 and Chambers and Partners for Administrative & Public Law and Competition Law and holds additional rankings for Media & Entertainment in the Legal 500 and Telecommunications in Chambers and Partners. She was identified as one of Chambers & Partners’ “Stars of the Bar: 5 Years’ Call and Under” in Chambers UK 2013, which stated:  “Boyd “has the ability to take indigestible material and make it lucid, even when handing the most complicated cases ever seen.” She matches significant intellectual fire-power with “a capacity for hard work which is truly something else; she is remarkable” and an "Ofcom favourite". She has also been recognised as a Legal 500 2019 Junior of the Year for EU and Competition.

Jess has a broad public law practice, encompassing civil liberties, human rights, immigration, commercial judicial review and all aspects of regulatory and administrative law. She acts regularly for claimants and defendants as junior and as sole counsel. She has acted in regulatory disputes, involving decisions by a large number of regulators or ‘self-regulators’, including Ofgem, Ofcom, the Health Professions Council, the Civil Aviation Authority, the BBC, the Competition and Markets Authority, the FCA, Her Majesty’s Inspectorate of Constabulary, the General Medical Council, the General Teaching Council and the BBFC.

“She knows how to run a judicial review inside out.”

“Outstanding drafting; she truly knows how to litigate judicial review.”

“Superb on the detail.”

“She is very fluent, engaging and has an ability to describe something complicated without leaving the listener confused.”

“Impresses with her intelligent and calm legal analysis”

“She is very user-friendly and gets to grips with the detail incredibly quickly.”

“She has a superb analytical mind in addressing complex statutory and regulatory questions.”

“She truly knows how to litigate judicial review.”

“Very calm, and sees the other side's points.”

Jess appears in CAT and High Court competition-related disputes. She also acts in EU-related telecomms and pharmaceutical matters and claims for judicial review.

“Jessica is an absolute delight and utterly terrifyingly brilliant.”

“Her submissions are always a pleasure to listen to or read.”

“Really bright, alive to all the points in a case and someone with good judgement.”

“Both extremely bright and an intelligent drafter.”

“Fantastic, thorough and easy to work with”

“She is extremely bright, very approachable and someone who takes the time to engage with you as part of a team”

“She drafts beautifully, conveying propositions in a concise way.”

“A junior to watch”

“She has superb attention to detail and a modern approach to litigation.”

“Provides clear advice both in conference and in written opinions.”

“Boyd is great at detailed technical analysis of a case and is responsive.”

Jess has advised in relation to a wide range of entertainment-related matters, including invasion of privacy, defamation, licensing, agency agreements, the national lottery and the regulation of broadcasting. She also acts in broadcasting-related regulatory and competition disputes. Jess has significant experience of claims relating to the gambling industry, having acted for gambling providers in a number of judicial reviews, and advised on diverse regulatory issues such as the status of virtual currency, the status of 'skins' and the Gambling Commission's approach to jackpot winners). She has also advised and acted in a number of matters relating to the adult industry, including abuse of dominance claims, and issues of regulatory compliance.

“She is very impressive and has remarkable attention to detail.”

“She is very impressive and has remarkable attention to detail.”

“She has a superb analytical mind.”

“She provides clear advice and takes care ensuring all relevant issues are covered.”

Jess acts in judicial reviews and in CAT disputes related to telecommunications.

“She is an excellent all-round public law barrister, who is great on telecoms as well.”

“Ferociously clever, and easy to work with.”

“She has an amazing capacity to absorb enormous amounts of very complex detail and to articulate it in a clear and easy to understand way. Her drafting is very good and very crisp.”

Jess has acted in a number of high-profile human rights cases, including challenges arising out of the detention of British nationals and residents in Guantanamo Bay, and claims brought by both Iraqi nationals and British soldiers relating to the activities of the British military in Iraq. She has experience of a wide range of human rights issues, including in particular issues relating to detention, the right to a fair trial, immigration, discrimination and privacy.

“She is absolutely first-rate.”

“Soon she'll be the best lawyer around, and if not, I'll eat my hat.”

“She is very user-friendly, very approachable, and supremely intelligent.”

Jess has advised or acted in relation to matters of professional discipline arising out of decisions of the FSA/FCA, the General Medical Council, the General Teaching Council and the Renewable Energy Consumer Code.

“Calm and measured; she gets right to the heart of a question”